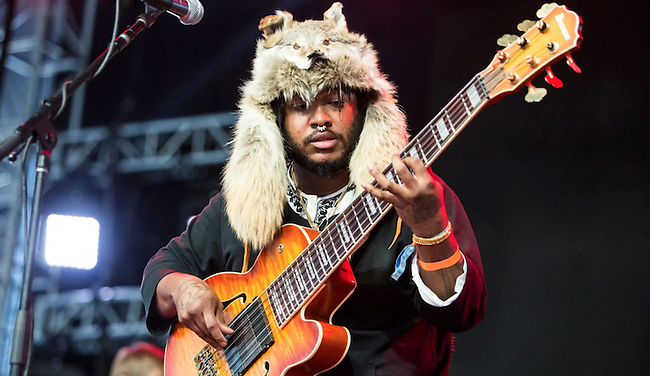 Bruner has since released four solo studio albums and is noted for his work with producer Flying Lotus and his appearance on Kendrick Lamar's critically acclaimed 2015 album To Pimp a Butterfly.