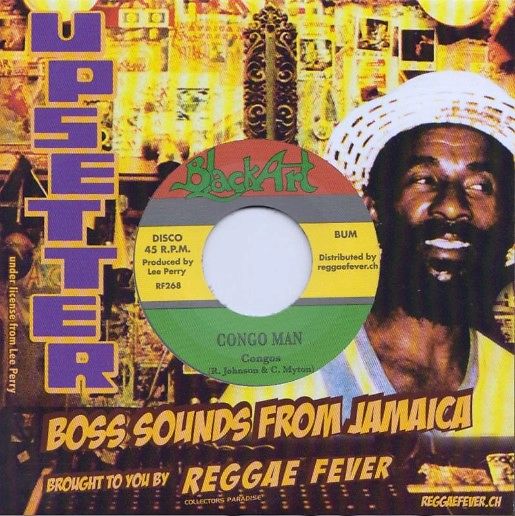 The Congos are a reggae vocal group from Jamaica which formed as the duo "Ashanti" Roy Johnson (tenor) (b. Roydel Johnson, 1947, Hanover, Jamaica) and Cedric Myton (falsetto) (b. 1947, Saint Catherine Parish, Jamaica), later becoming a trio with the addition of Watty Burnett (baritone) (b.early 1950s, Port Antonio, Jamaica), and have been active on and off from the mid-1970s until the present day. They are best known for their Heart of the Congos album, recorded with Lee "Scratch" Perry.

More by The Congos