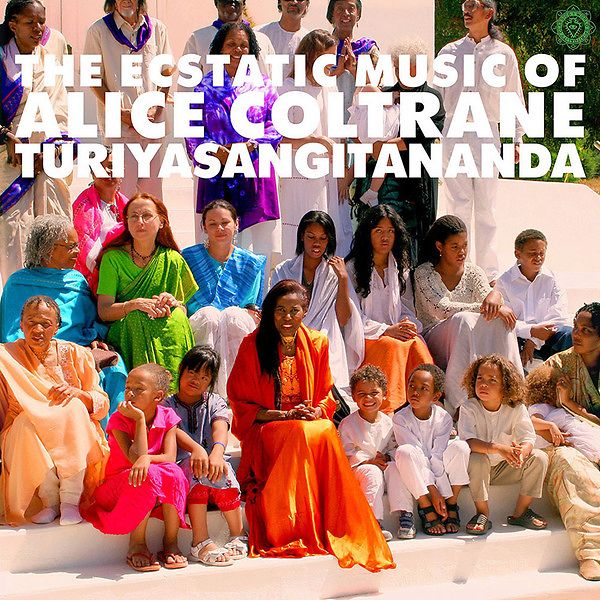 Alice Coltrane Turiyasangitananda’s devotion to spirituality was the central purpose of the final four decades of her life, an often-overlooked awakening that largely took shape during her four-year marriage to John Coltrane and after his 1967 death. By 1983, Alice had established the 48-acre Sai Anantam Ashram outside of Los Angeles. She quietly began recording music from the ashram, releasing it within her spiritual community in the form of private press cassette tapes.

On May 5, Luaka Bop will release the first-ever compilation of recordings from this period, making these songs available to the wider public for the first time. Entitled ‘World Spirituality Classics, Volume 1: The Ecstatic Music of Alice Coltrane Turiyasangitananda,’ the release is the first installment in a planned series of spiritual music from around the globe; curated, compiled and distributed by Luaka Bop.