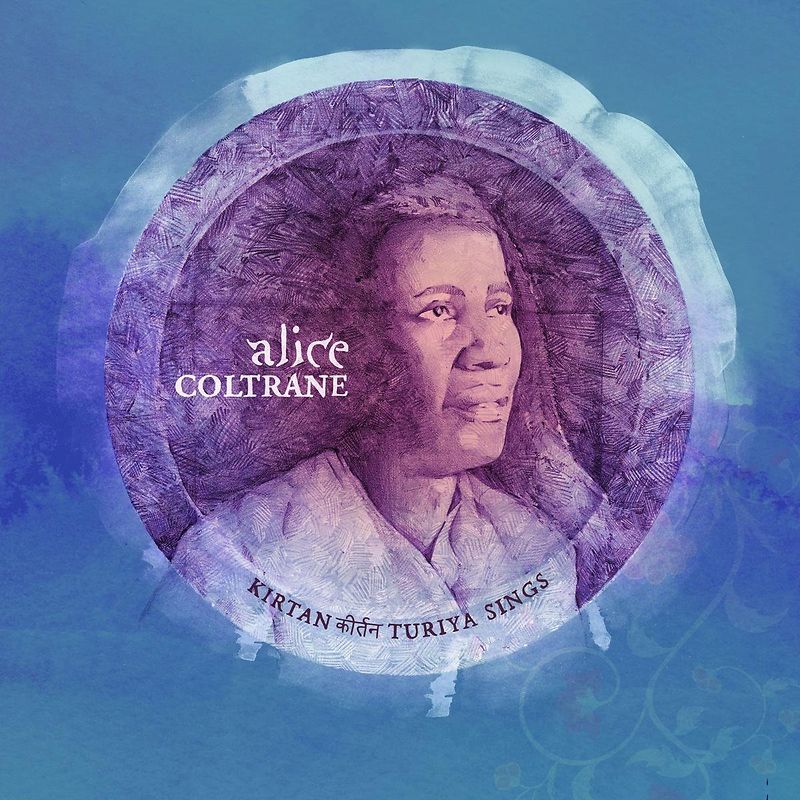 Recorded in 1981 and never shared in this form with the world at large, Kirtan: Turiya  Sings is a stunning collection of nine devotional songs, featuring the never-before-heard combination of Alice Coltrane’s voice and organ.

Throughout the 1970s, in addition to maintaining the busy schedule of a recording and touring artist, Alice Coltrane immersed herself in Eastern philosophies, mythologies, and Vedic religious practices.

By the early 1980s, she had become a guru and spiritual teacher and began to make music exclusively for her community at The Vedantic Center, northwest of Los Angeles.

The original recording of these songs, Turiya Sings, was released exclusively on cassette in 1982 for the students of the ashram. In addition to Alice’s voice and organ, the recording included synthesisers, strings, and sound effects.

In 2004, Alice’s son and producer of this record, Ravi Coltrane, found mixes he’d never heard before of just Alice’s voice and her Wurlitzer organ. He knew this is what the world had to hear.