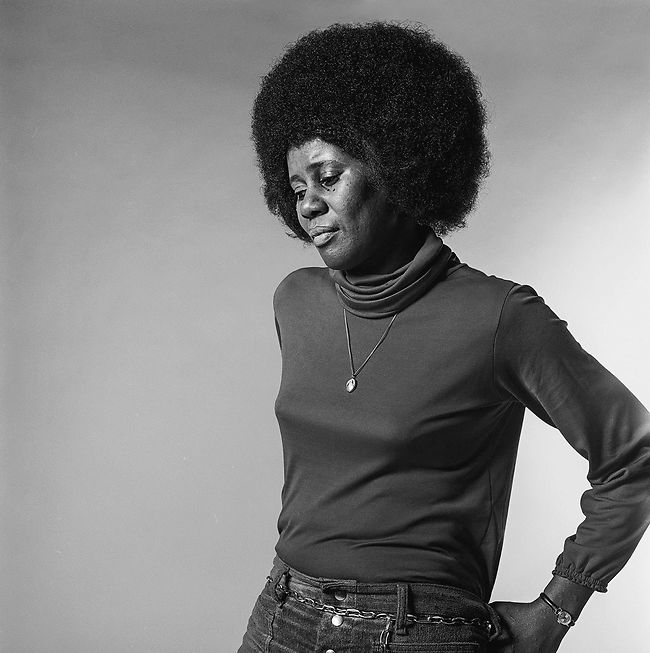 Alice Coltrane (August 27, 1937 – January 12, 2007), also known by her adopted Sanskrit name Turiyasangitananda, was an American jazz musician and composer, and in her later years a swamini.

An accomplished pianist and one of the few harpists in the history of jazz, she recorded many albums as a bandleader, beginning in the late 1960s and early 1970s for Impulse! and other major record labels.

She was married to jazz saxophonist and composer John Coltrane, with whom she performed in 1966–67.