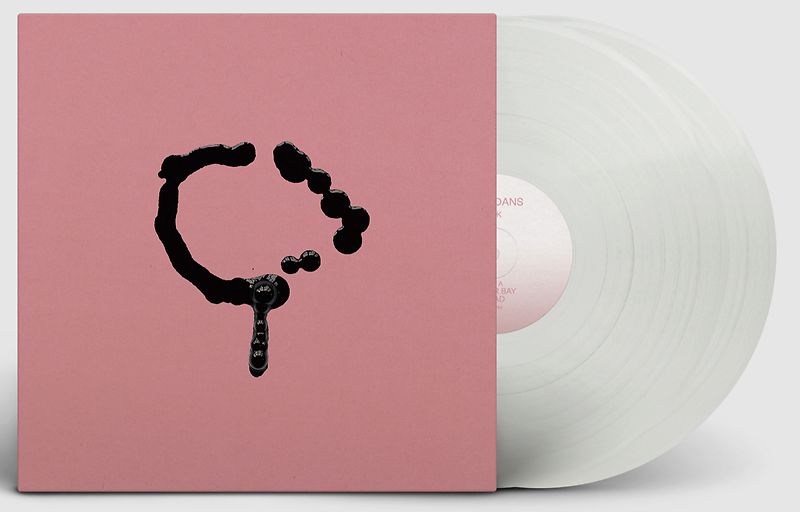 brings you the sound of connection, communication, passion and togetherness
€ 29,95

2LP on crystal clear vinyl. In these trying times, where intimacy and closeness are fraught with danger, Dans Dans brings you the sound of connection, communication, passion and togetherness.

Dans Dans unites the talents of three of Belgium's most prolific music makers in Bert Dockx (Flying Horseman), Fred 'Lyenn' Jacques (Lyenn, Lanegan band) and Steven Cassiers (Dez Mona, DAAU). An utterly unique musical collective, the trio are set to release new album 'Zink' on the 23rd April via Ghent based independent, Unday Records. From jazz, psychedelic blues and ecstatic noir soundtracks to spacey rock 'n' roll, Dans Dans cut their teeth on the cool jazz cafe scene in Flanders, Brussels with their sensational live performances and have since gone on to become a mainstay on the flourishing Belgian musical landscape.