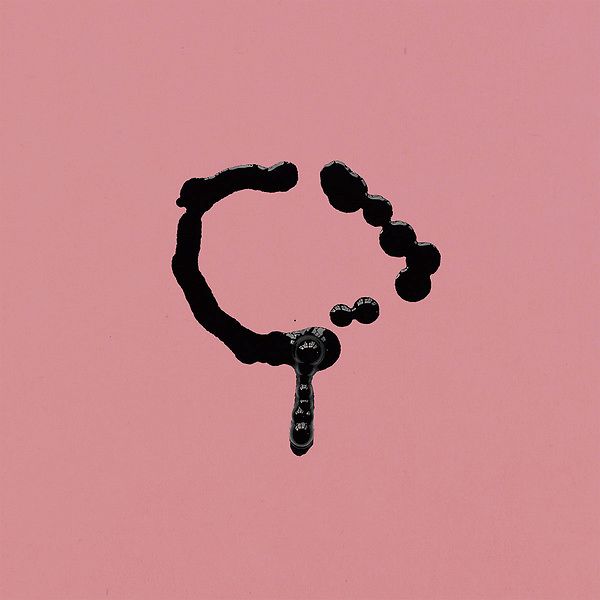 An utterly unique musical collective, from jazz, psychedelic blues and ecstatic noir soundtracks to spacey rock 'n' roll, Dans Dans cut their teeth on the cool jazz cafe scene in Flanders & Brussels with their sensational live performances and have since gone on to become a mainstay on the flourishing Belgian musical landscape.