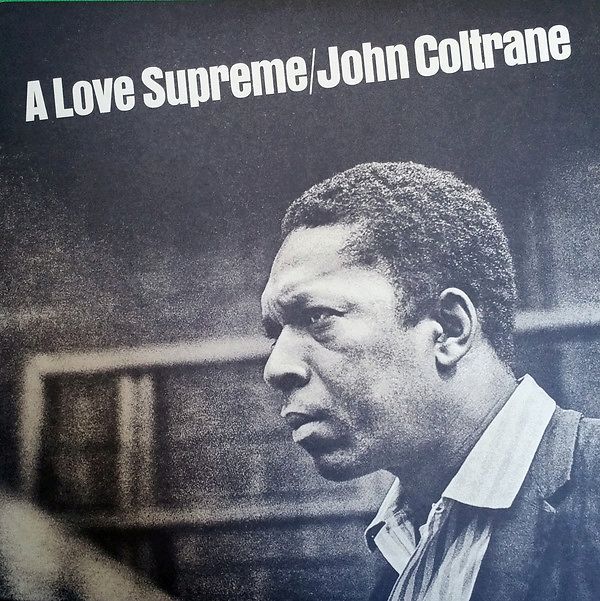 A Love Supreme was released by Impulse! Records in January 1965. It was one of Coltrane's bestselling albums and one of his most critically acclaimed. Some critics consider it his masterpiece, as well as one of the greatest albums ever recorded.