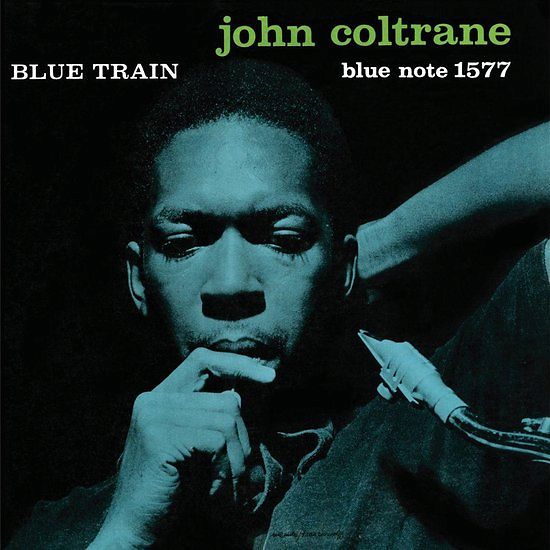 Audiophile reissue of the 1957 session by one of the most revered jazz musicians of all-time!
€ 56,95

On September 15, 1957, John Coltrane went into Rudy Van Gelder’s living room studio in Hackensack, New Jersey and recorded his first great masterpiece: Blue Train. The fulfillment of a handshake deal Coltrane made with Alfred Lion, it would be the legendary saxophonist’s sole session as a leader for Blue Note Records, a locomotive five track album fueled by the bluesy title track that featured a dynamic sextet with Lee Morgan on trumpet, Curtis Fuller on trombone, Kenny Drew on piano, Paul Chambers on bass, and Philly Joe Jones on drums. Blue Train established Coltrane as a force of nature and set him on a course towards becoming one of the most revered and influential jazz artists of all-time.

To mark the 65th anniversary of the album’s recording, Blue Train will be released in a special edition mono pressing in a deluxe gatefold tip-on jacket on September 16 as part of Blue Note’s acclaimed Tone Poet Audiophile Vinyl Reissue Series.