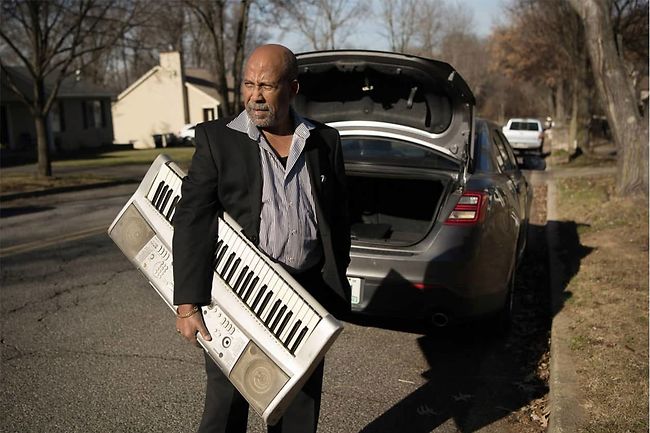 Hailu Mergia is an Ethiopian keyboardist, now based in the United States. He had grown up on traditional Oromo, Amhara and Tigrinya songbook melodies, and taught himself the accordion age 14. His mastering of the accordion, as well as the keyboard and his talent for "re-purposing folk songs into funkier modern melodies," defined his contribution to popular music in Ethiopia. Due to the Derg dictatorship of the 70s throughout the 80s, censorship was often a problem for the area's musicians, but Mergia acknowledged one way around censorship was to only create instrumentals. He later noted: "When you sing or write lyrics you have to support the government, and if you don't do that then you have a problem."