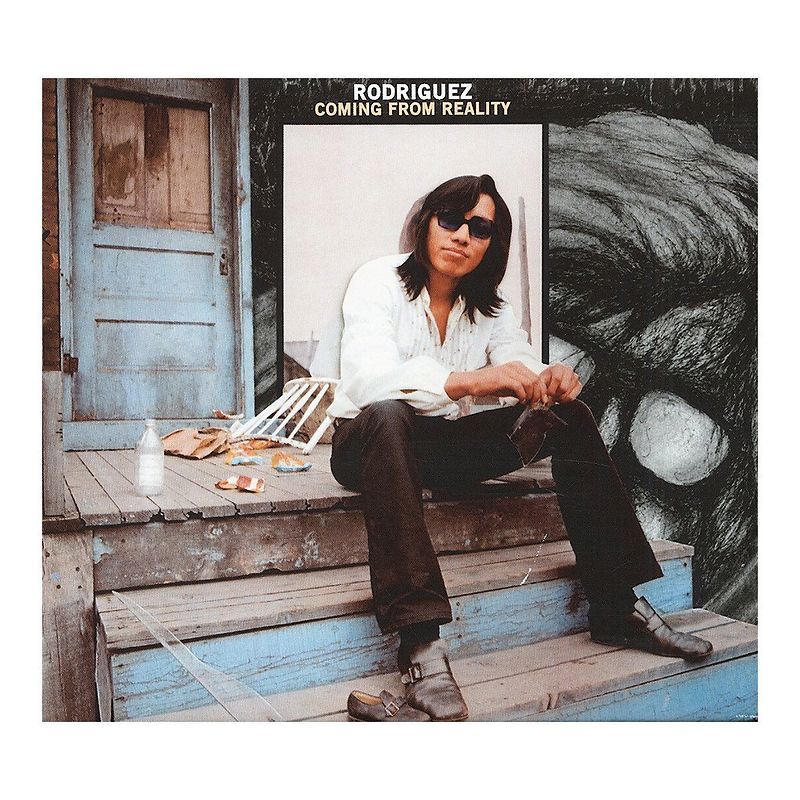 Coming from Reality is the second and final studio album to date from American singer and songwriter Sixto Rodriguez, originally released by Sussex Records in 1971.

Sixto Rodriguez, is a Detroit-born Mexican-American guitarist and singer/songwriter.

Rodriguez released the solo album "Cold Fact" on the Sussex label in 1970. The blues-funk style of his overtly sociopolitical lyrics gained him little popularity in the US, where he once performed onstage with Hispanic activists the Brown Berets. However, his music found a resonance with a fan-base in South Africa, where he became somewhat of a cult legend.