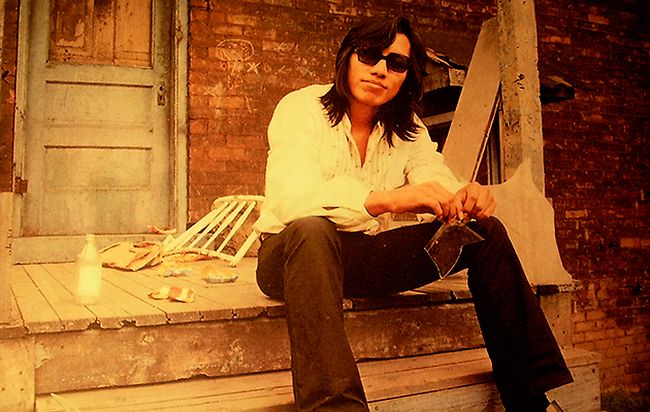 Sixto  Rodriguez, known professionally as Rodriguez (born July 10, 1942), is an American singer-songwriter from Detroit, Michigan. His career initially proved short lived in the United States, but unknown to Rodriguez his albums became extremely successful and influential in South Africa, where he became a real cult hero! Because of scarce information about Rodriguez, it was incorrectly rumored there that he had committed suicide shortly after releasing his first album.

In the 1990s, determined South African fans managed to find and contact Rodriguez, which led to an unexpected revival of his musical career. This was told in the 2012 Academy Award–winning documentary film Searching for Sugar Man and helped give Rodriguez a measure of fame in his home country.