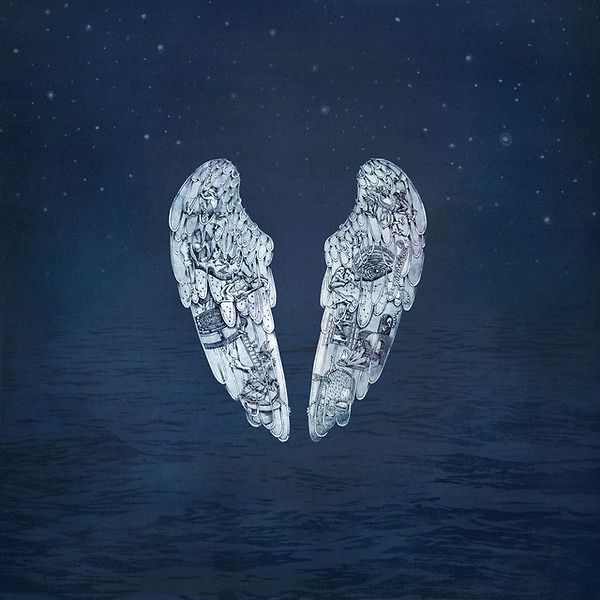 Ghost Stories is the sixth studio album by British rock band Coldplay. The album was released by Atlantic Records in North America on 19 May 2014.