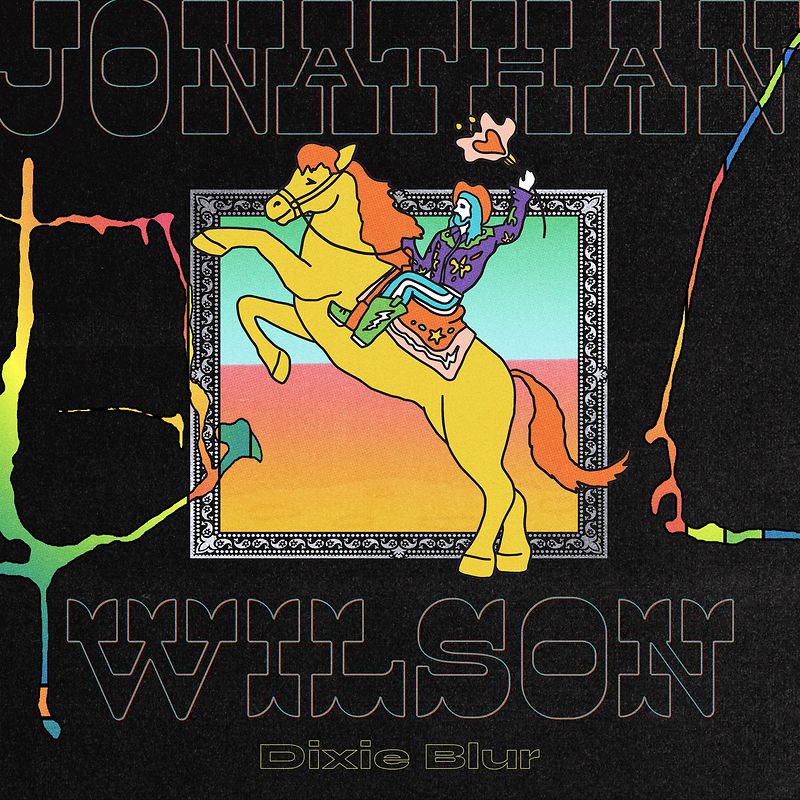 Hero Jonathan Wilson with the follow-up to the amazing 2018 album 'Rare Birds'.
€ 29,95
PICK-UP AT SHOP POSSIBLE (no shippingcost) / FREE SHIPPING FOR ORDERS EXCEEDING 50EURO / Shipping costs are dependent on various factors and are calculated in your shopping cart. Add this item to your cart to see the shipping cost. Or pick up your order at our store in Ghent.

Rare Birds - one of thé rock albums of the 2018 - had been the culmination of three solo albums in seven years that the singer, songwriter, multi-instrumentalist and producer released to widespread acclaim. His first, 2011's Gentle Spirit, a beautiful California dream of an album, is a classic by now and won him the admiration and friendship of Graham Nash, David Crosby, Elvis Costello and Jackson Browne. His follow-up, Fanfare, was also well-received with Uncut calling it “a lavish musical epic, the work of a dedicated and stone cold studioholic.”

But now Wilson was looking for something completely new.

The album was cut in only six days. “It was so fast it was a blur.” Hence the title, Dixie Blur. “And there really is a magic that occurs when musicians play together in a room and create that one consistent thing in time, something is created by the collective energy that is impossible to recreate otherwise,” says Wilson.

“It feels like another side, you know? Sort of like a personal, unplugged, just got off the road feeling. I think it's the most down to earth and emotional both musically and lyrically that I've ever been.”