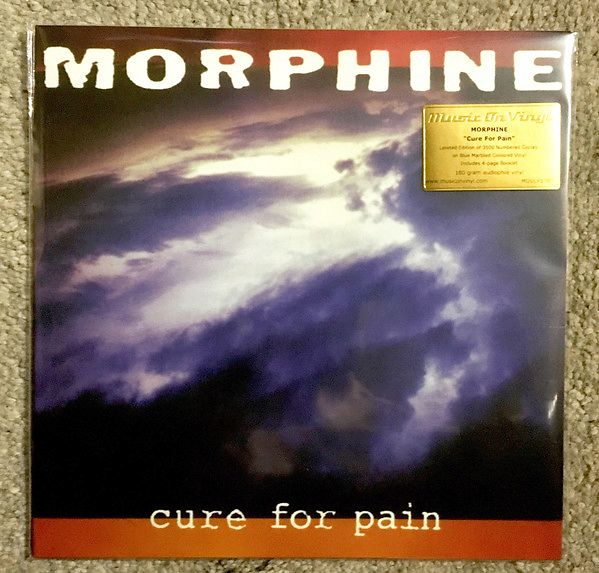 Cure for Pain was the second album released by alternative rock band Morphine through Rykodisc in 1993. Original drummer, Jerome Deupree, was replaced by Billy Conway during the recording of the album.

The tracks "Sheila" and "In Spite of Me" were prominently featured on the soundtrack of the 1994 independent film Spanking the Monkey. The video for "Thursday" also appeared on an episode of Beavis and Butt-head. The track "Buena" also appears in the first season of The Sopranos and in the Daria episode "The Teachings of Don Jake". In 2014, the album placed eighth on the Alternative Nation site's "Top 10 Underrated '90s Alternative Rock Albums" list.