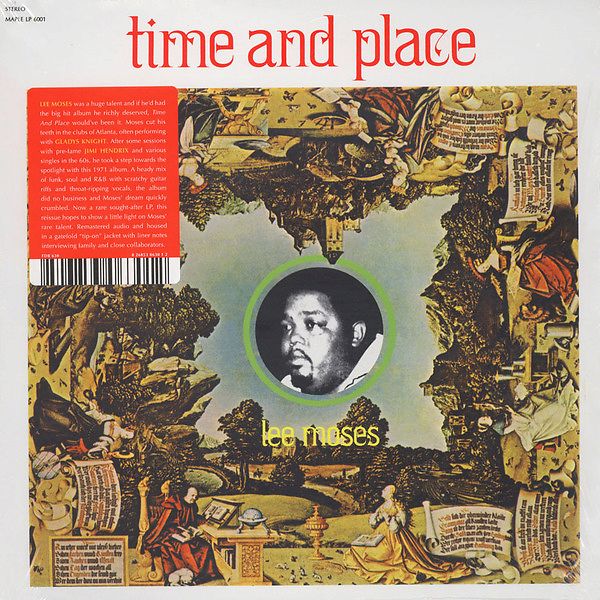 In 1970, he released a single, "Time and Place", on the Maple label, a subsidiary of All Platinum Records. This was followed by a nine-track LP of the same name, again produced by Brantley, which contained his versions of several classic songs of the period including "Hey Joe". The album featured several members of The Ohio Players, as well as Moses' own band, the Diciples (sic). Although the album has since been described as "a revered and highly sought-after lost treasure for deep soul fans and collectors", it was a commercial failure at the time.