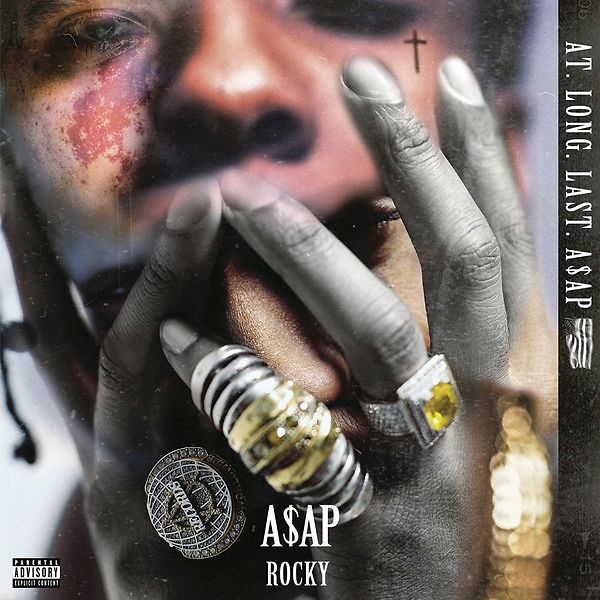 At. Long. Last. ASAP  is the second studio album by American rapper ASAP Rocky. It was released on May 26, 2015. The record serves as a sequel from Rocky's previous studio effort Long. Live. ASAP (2013). In 2013, the recording sessions first took place, during a release of Long. Live. ASAP. The album's executive production was provided by Danger Mouse, mentor ASAP Yams and Rocky himself, featuring production by Rocky and Danger Mouse, as well as a variety of several high-profile producers, including co-executive producers Hector Delgado and Juicy J, Jim Jonsin, FNZ, Frans Mernick, Kanye West, Thelonious Martin and Mark Ronson, among others. The album features guest appearances from Joe Fox, Future, Schoolboy Q, Kanye West and A-Cyde, among others.

The album was supported by three singles: "Lord Pretty Flacko Jodye 2 (LPFJ2)", "Everyday" and "LSD". It is Rocky's second US number-one album. The album was certified Gold by the Recording Industry Association of America (RIAA).

Includes a fold-out poster and an 8 page booklet with a download code on the fourth page.