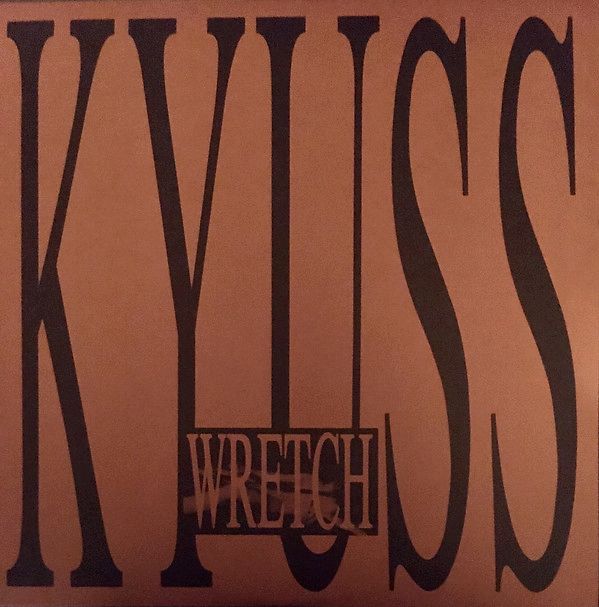 Wretch is the first full-length album by legendary stoner-rockers Kyuss, released in 1991.

It's  a solid start rich with Black Sabbath worshiping heavy riffs and that instantly recognizable voice of John Garcia. It sounds like a young band getting their feet wet and jamming out.

The tracks "Black Widow" and "Deadly Kiss" are taken from the band's debut EP, Sons of Kyuss (1990), recorded with original bassist Chris Cockrell, while the rest of the album was recorded with his replacement Nick Oliveri. The Sons of Kyuss songs "Love Has Passed Me By", "Katzenjammer", and "Isolation Desolation" were re-recorded for Wretch, the latter's title shortened to "Isolation".