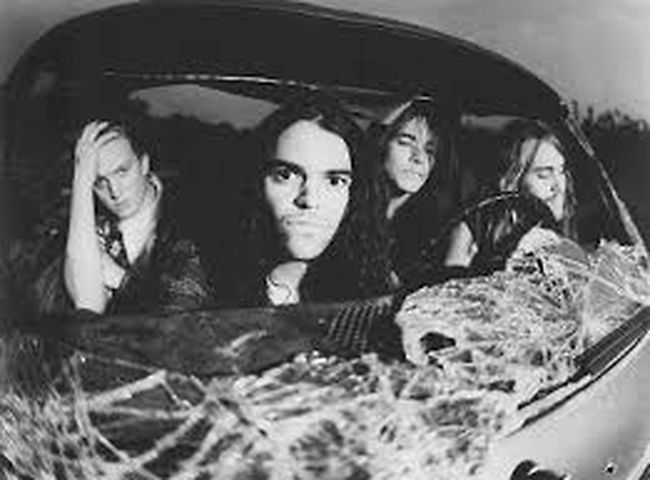 Kyuss is one of the founding fathers of stoner rock, making them a source of inspiration to many later rock bands. Unfortunately, Kyuss disbanded in 1995, leaving Josh Homme and Nick Olivieri to form the wonderful Queens of the Stone Age. After the split, John Garcia was involved in several projects including Unida and Hermano. Then, in 2010, he embarked on a European tour under the name Garcia plays Kyuss. The response surpassed expectations and Garcia decided to call the original lineup back together under the name KYUSS LIVES. Josh Homme couldn’t make it due to prior engagements and is being replaced by Belgian guitarist Bruno Fevery.