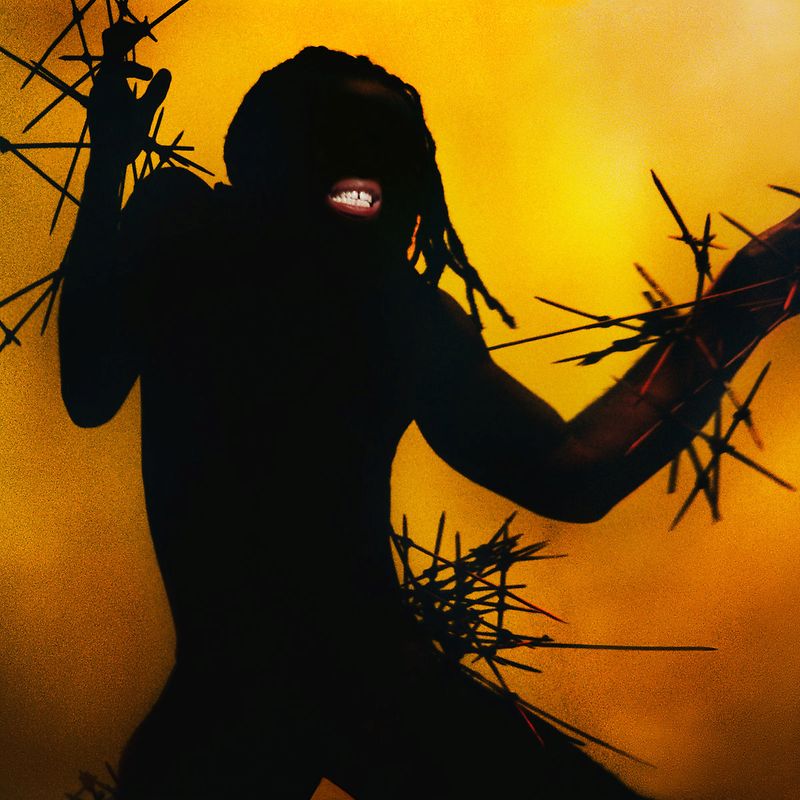 Young Fathers have announced their fourth studio album, ‘Heavy Heavy’. The Scottish trio are set to release the 10-track record – the follow-up to 2018’s ‘Cocoa Sugar’ – on February 3, 2023 via Ninja Tune.

Speaking about the album title, the band write “Heavy Heavy could be a mood, or it could describe the smoothed granite of bass that supports the sound… or it could be a nod to the natural progression of boys to grown men and the inevitable toll of living, a joyous burden, relationships, family, the natural momentum of a group that has been around long enough to witness massive changes.” “You let the demons out and deal with it,” reckons Kayus of the album. “Make sense of it after.”

For Young Fathers, there’s no dress code required. Dancing, not moshing. Hips jerking, feet slipping, brain firing in Catherine Wheel sparks of joy and empathy. Underground but never dark. Still young, after some years, even as the heavy, heavy weight of the world seems to grow day by day.