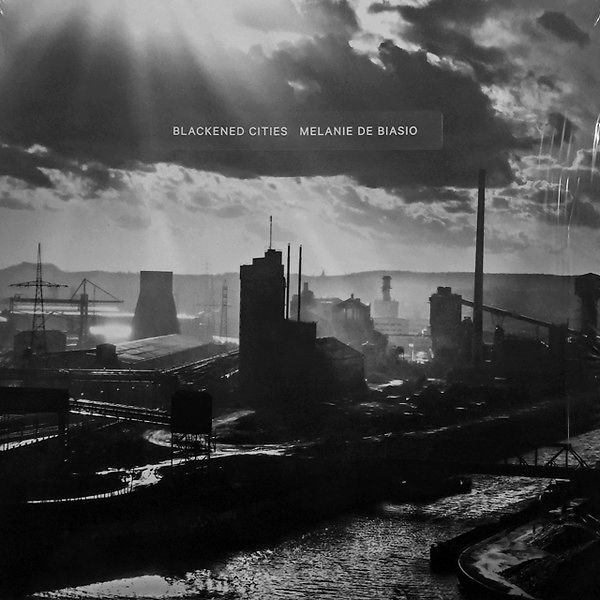 In 2014, she became the second Belgian artist to play on Later... with Jools Holland, after Zap Mama almost 20 years earlier. She supported the Eels on their European tour.