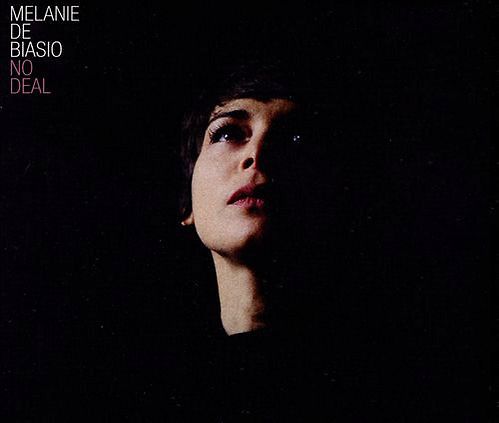 Her second album, No Deal, released in 2013 on PIAS, was described as a simple and sensual work. In 2014, she became the second Belgian artist to play on Later... with Jools Holland, after Zap Mama almost 20 years earlier. She supported the Eels on their European tour. The album was remixed and released worldwide by PIAS UK in 2015. That same year, De Biasio headlined the famous Montreux Jazz Tokyo Festival.