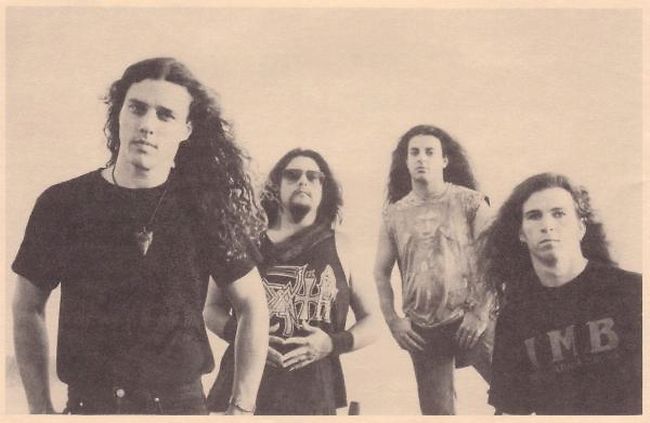 Death was an influential death metal band founded by guitarist and vocalist Chuck Schuldiner in Orlando in 1983. They released several demos as Mantas before changing their name in 1984.

Death is widely considered one of the most influential bands in the genre. The band’s debut, "Scream Bloody Gore", has been described as “death metal’s first archetypal document,” and Schuldiner himself as the “father of death metal".

However, Schuldiner dismissed such attributions in an interview with Metal-Rules.com, stating, “I don’t think I should take the credit for this death metal stuff. I’m just a guy from a band, and I think Death is a metal band.”