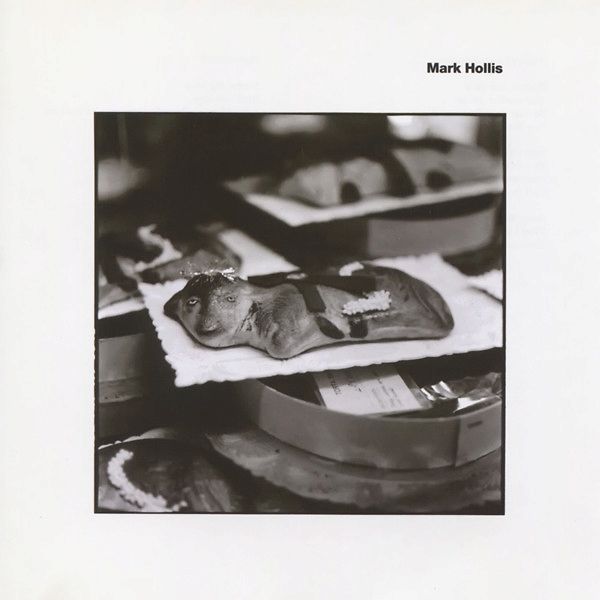 Mark Hollis is a solo album by the former Talk Talk frontman Mark Hollis. It was released on Polydor Records on 26 January 1998, then reissued on Pond Life on 13 March 2000. In 2003, the album was released in LP format on Universal Records. Its sound is noted for being extremely sparse and minimal; AllMusic called it "quite possibly the most quiet and intimate record ever made". Hollis found inspiration not in the popular music of the day, but rather in 20th-century classical music and jazz from the late fifties and sixties. The album did not mark a return for Hollis to the music industry or live performance: he stated at the time of the album's release that "There won't be any gig, not even at home in the living room. This material isn't suited to play live."

The album was recorded as part of a two-album contract with Polydor, along with Talk Talk's 1991 Laughing Stock. At one point, the record was to be entitled Mountains of the Moon featuring before it was decided to be self-titled (an early promotional cassette of the album features the original title). Engineer Phill Brown, who also recorded Laughing Stock, stated that, compared to the final Talk Talk album, which he considered "one of his best projects" but "dark and claustrophobic", he found the solo release "the opposite…- open, restful and at times fantastically beautiful".