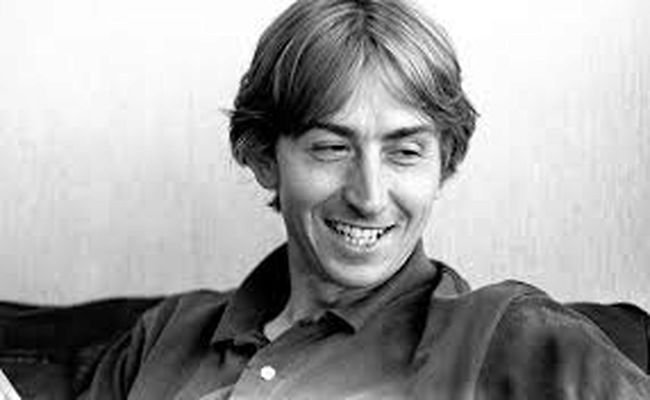 Better known as the co-founder and lead singer of British art rock band Talk Talk, Mark Hollis was a true visionnaire - always pushing the boundaries of rock music as we know it, infusing his sound with jazz and experimental influences.

After the band's dissolution in 1992, Mark Hollis emerged back with a self-titled solo album, reminiscent of Talk Talk's creative direction but stripped down to its simplified, minimal essence.