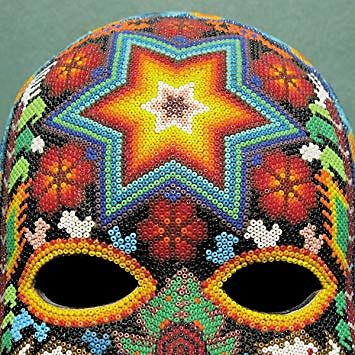 One of the best bands in the world releases ninth album: a sacral piece of folk infused rock chants!
€ 26,95
PICK-UP AT SHOP / FREE SHIPPING FOR ORDERS WITHIN BELGIUM AND EXCEEDING € 100 (FYI: we notice delays at Bpost which are out of our hands, if you want to be a 100% sure about delivery date, best choose pick-up) / Shipping costs are dependent on various factors and are calculated in your shopping cart. Add this item to your cart to see the shipping cost. Or pick up your order at our store in Ghent.

Since their inception in Melbourne in 1981, Dead Can Dance have been influenced by folk traditions from all over Europe, not just solely in terms of instrumentation, but also by secular, religious and spiritual practices. And that is precisely was shaped their forthcoming album “Dionysus”, out November 2nd.

'The story to their forthcoming album Dionysus took shape as Brendan Perry became fascinated by long established spring and harvest festivals that had their origins in Dionysian religious practices throughout Europe. The presence of the religion was suppressed during the ideological control of Christianity and Islam since the Roman Empire, and so the influence that Dionysus still had on these festivals would continue to manifest itself albeit in a more censored form.”

More by Dead Can Dance