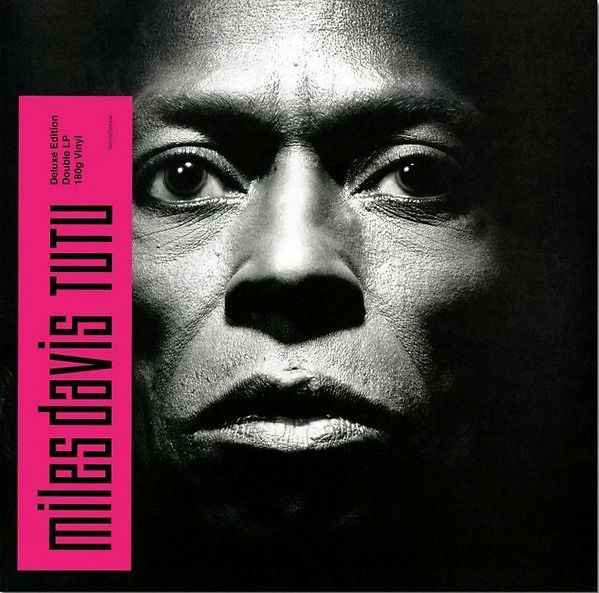 Tutu is an album by American jazz trumpeter Miles Davis, released in 1986 by Warner Bros. Records. It was recorded primarily at Capitol Studios in Los Angeles and Clinton Recording in New York, except the song "Backyard Ritual", which was recorded at Le Gonks in West Hollywood. Davis received the 1986 Best Jazz Instrumental Performance, Soloist Grammy Award for his performance on the album.

Record 1 (sides A and B) were engineered at Capitol Records and Clinton Recording except "Backyard Ritual" at Le Gonks and mixed at Ocean Way and Atlantic Studios. (Previous released)