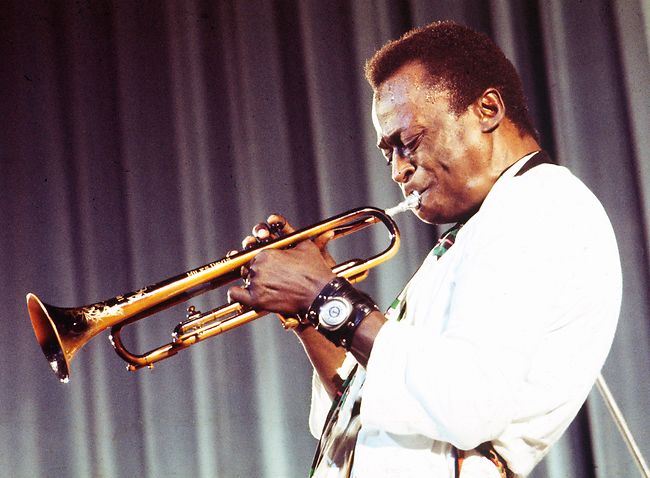 Miles Dewey Davis III, Better known by his stage name "Miles Davis" was a monumental innovator, icon, maverick and most importantly a trumpeter.

Miles adopted a variety of musical directions in a five-decade career that kept him at the forefront of many major stylistic developments in jazz.

Davis helped define the course of jazz as well as popular culture in the 20th century, bridging the gap between bebop, modal music, funk and fusion