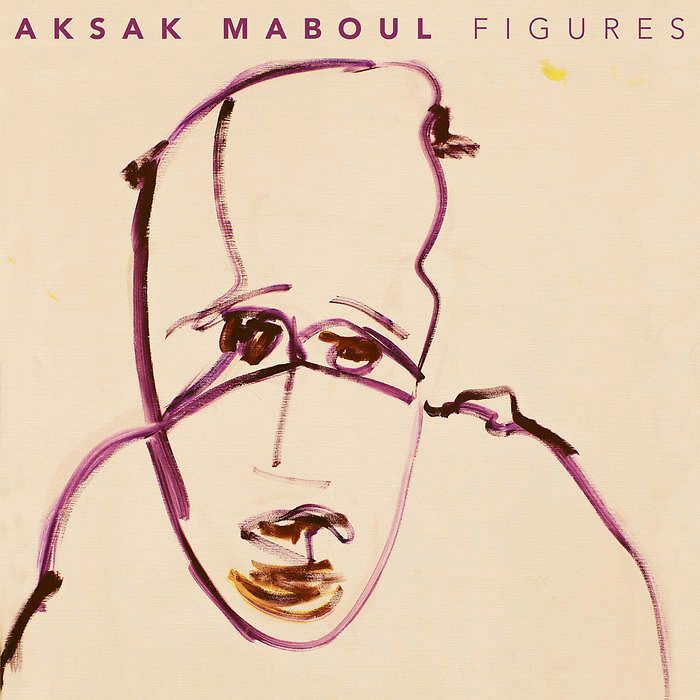 The legendary experimental Belgian pop outfit is back with a brand new double album!
€ 29,95

The legendary experimental pop outfit returns with a brand-new record entitled Figures, written, conceived and produced over the last couple of years by Marc Hollander (founder of Aksak Maboul and of the Crammed label) and Véronique Vincent (former singer with The Honeymoon Killers).

Figures is a double album containing 22 tracks and interludes, resulting from the flow of creative ideas which arose after a gap of over thirty years (see the Aksak story overleaf). Drawing again from the multiple sources which have always inspired the band (from electronic music and pop to experimentation, jazz, minimalism, contemporary classical etc), Aksak Maboul transcends and reconfigures them with its inimitable style, to create an impressive, rich and unclassifiable piece of work.

Seamlessly weaving electronic and acoustic instrumentation, improvisation and programming, songs, beats, found objects and sound collages, the album works as a labyrinth, full of secret passages and interconnections. Figures clocks in at 75 minutes, thus deliberately shunning the laws of instant gratification and the myth of today’s reduced attention span: the Aksak Maboul aficionados will surely be happy to engage in an immersive session of deep listening (in two halves), in order to enjoy the album’s many layers and details.

Véronique Vincent & Marc Hollander wrote the album together, by following parallel courses with their own respective internal logic, while remaining closely connected. Enigmatic adfinely chiseled, feeding on her love for painting and literature, Véronique’s texts form a dense fabric which mirrors the sonic kaleidoscope assembled by Marc, who wrote and arranged all the music (aside from a track co-written and sung by Véronique and Julien Gasc). Véronique also made the drawings and paintings which illustrate the cover and inserts.