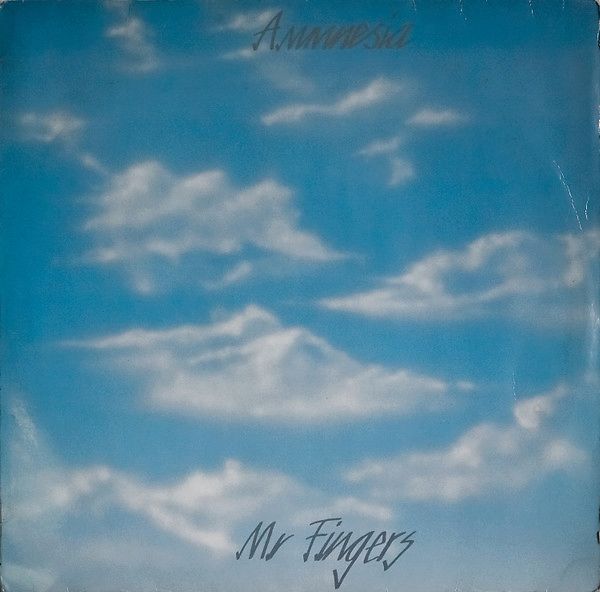 Re-issue of seminal Mr. Fingers album 'Ammnesia', available officially for the first time in 32 years on Larry Heard's own Alleviated Records. This remastered collection of early Mr. Fingers works is an absolute must have.

Larry Heard invented a new way for electronic musicians to speak to their machines—his programmed drums, synthesizer sounds, and bass lines oozed a sweet sadness and depth of feeling that’s still radical. The period from 1984 and 1988 was among Heard’s most fruitful, and the songs he released as Mr. Fingers during those years provide a template for modern house music. Ammnesia tells that story. It collects 12 of Heard’s greatest hits, and each song is iconic in its own way, from the deep house melancholy of “Can You Feel It” to the proto-acid of the title track.