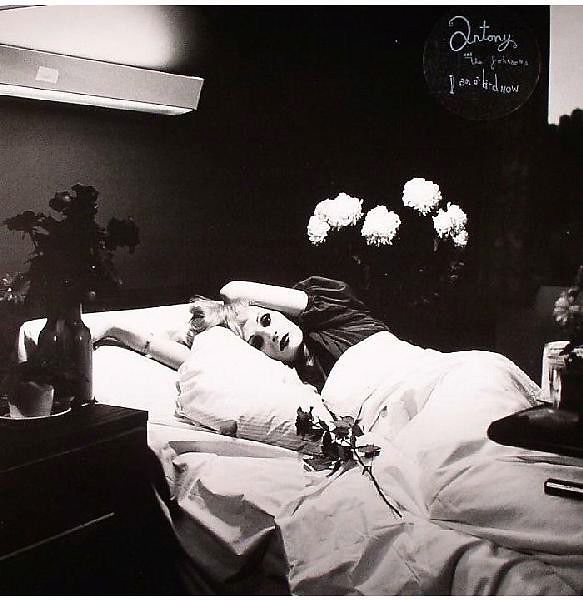 I Am a Bird Now is the second album by New York City band Antony and the Johnsons. It won the Mercury Prize on September 6, 2005. After winning the prize, the album shot up the UK albums chart from #135 to #16 in one week, the biggest jump in the history of the Mercury Music Prize. As of September 2011, UK sales stand at 220,000 copies.

The album features guest appearances by Rufus Wainwright ("What Can I Do?"), Devendra Banhart, Joan Wasser and by lead singer Anohni's childhood heroes Boy George and Lou Reed. The cover is a photograph by Peter Hujar of Warhol Superstar Candy Darling on her deathbed (aptly titled "Candy Darling on Her Deathbed").