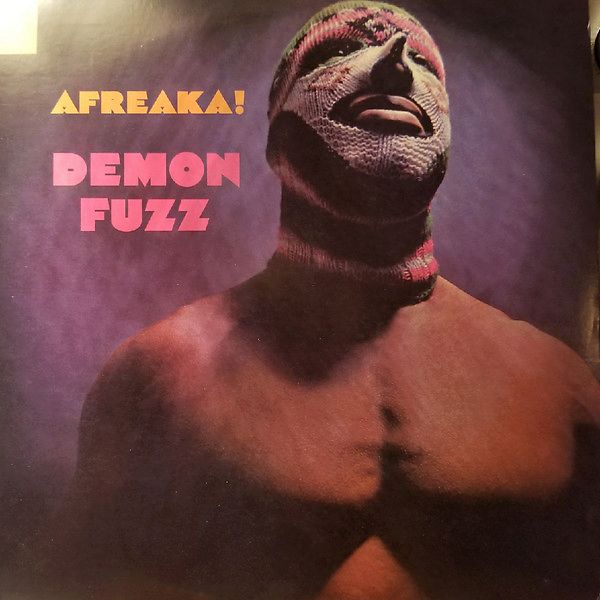 Afreaka! was the first album released by the English band Demon Fuzz. It was initially issued in 1970 by Dawn Records, to which the group was signed. The following year, a U.S. pressing was made by Janus Records (catalog number JLS 3028).

The musical style has been described as a mash of Afro-Latin funk, breakbeats, tripped-out soul, jazz fusion, and psychedelic rock. The recording is sometimes sampled by latter-day DJs.