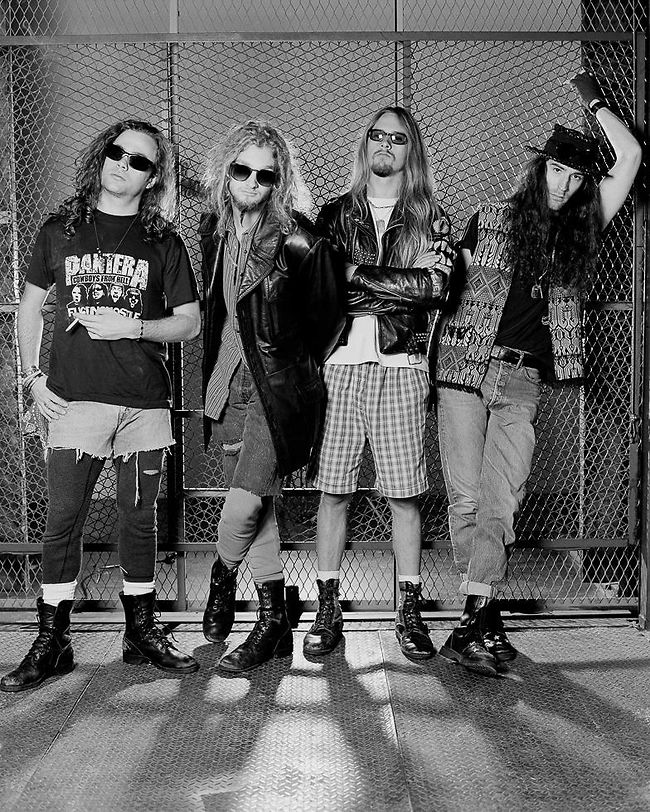 Often associated with grunge music, Alice in Chains' sound incorporates heavy metal elements. The band is known for its distinctive vocal style, which often included the harmonized vocals between Staley and Cantrell.

Alice in Chains rose to international fame as part of the grunge movement of the early 1990s, along with other Seattle bands such as Nirvana, Pearl Jam, and Soundgarden. They achieved success during the era with the albums Facelift (1990), Dirt (1992), Alice in Chains (1995), as well as the EP Jar of Flies (1994).

Although never officially disbanding, Alice in Chains was plagued by extended inactivity from 1996 onward, due to Staley's substance abuse, which resulted in his death in 2002. The band regrouped in 2006, with DuVall taking over as lead vocalist full-time, and they have since released three more albums: Black Gives Way to Blue (2009), The Devil Put Dinosaurs Here (2013), and Rainier Fog (2018).