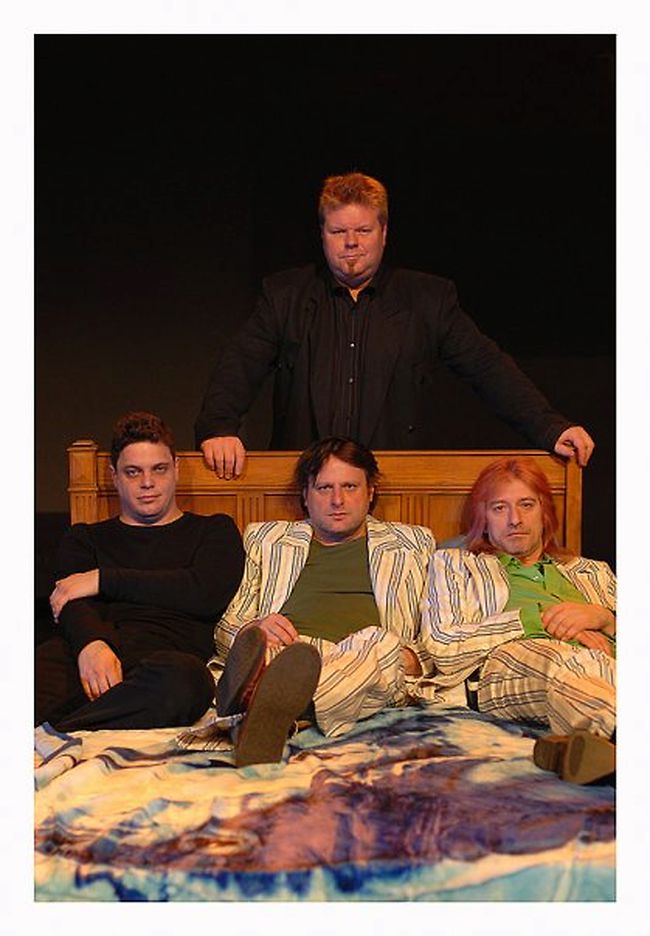 Although the group ceased to exist in 2014, some of their singles are still highly ranked in various (end-of-year) charts such as "De Tijdloze" on Studio Brussels & "100 on 1" on Radio 1. Much to the fans’ delight, their entire discography was re-released on vinyl and CD in 2019.