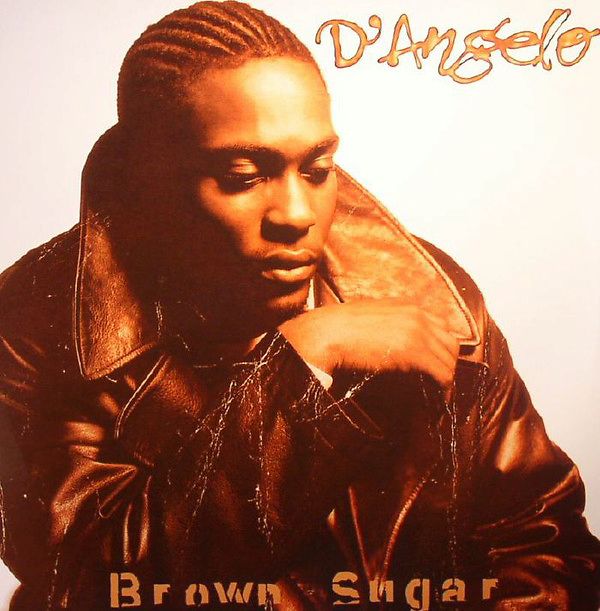 Brown Sugar is the debut album of American R&B singer and multi-instrumentalist D'Angelo. It was released on July 4, 1995, by EMI Music. Recording sessions for the album took place from 1994 to 1995 at Battery Studios and RPM Studios in New York City and at the Pookie Lab in Sacramento. Production, instrumentation, arrangements, and songwriting were primarily handled by D'Angelo, who employed both vintage recording equipment and modern electronic devices. Brown Sugar contains themes of love and romance, and features a fusion of contemporary R&B and traditional soul music, along with elements of funk and hip hop.

Brown Sugar debuted at number six on the US Billboard Top R&B Albums chart, selling 300,000 copies in its first two months. With the help of its four singles, it spent 65 weeks on the Billboard 200 chart and attained platinum shipments within a year of its release. Upon its release, Brown Sugar received acclaim from music critics and earned D'Angelo several accolades, including four Grammy Award nominations. Regarded by music writers as a pivotal album in neo soul, the album provided commercial visibility to the musical movement, amid the prominence of producer-driven, digitally approached R&B.

2015 180 gram vinyl 2xLP reissue as part of their Back to Black series. Includes download code.