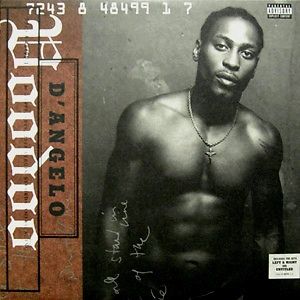 Voodoo is the second studio album by American neo soul singer and multi-instrumentalist D'Angelo. It was recorded during 1998 to 1999 at Electric Lady Studios in New York City, with an extensive line-up of musicians associated with the Soulquarians musical collective. Produced primarily by D'Angelo, Voodoo features a loose, groove-based funk sound and serves as a departure from the more conventional song structure of his debut album, Brown Sugar (1995). The album features lyrical themes regarding spirituality, love, sexuality, growth, and fatherhood.

Voodoo has since been regarded by music writers as a creative milestone of the neo soul genre during its apex. It has sold over 1.7 million copies in the United States and has been certified platinum by the Recording Industry Association of America (RIAA).