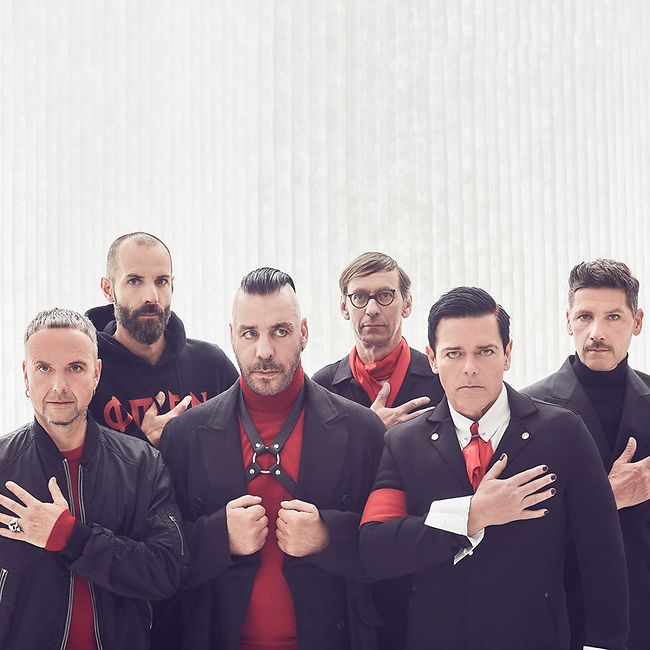 Rammstein, formed in Berlin in 1994 were one of the first bands to emerge within the Neue Deutsche Härte genre, with their debut album leading the music press to coin the term.

Commercially, the band have been very successful, earning many No. 1 albums as well as gold and platinum certifications in countries around the world. Their grand live performances, which often feature pyrotechnics, have contributed to their popularity.