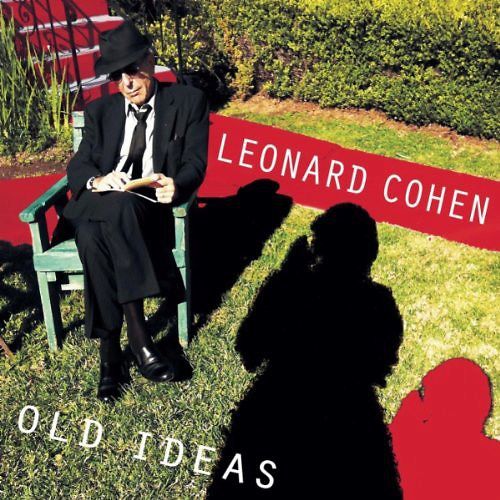 Old Ideas is the twelfth studio album by Canadian singer-songwriter Leonard Cohen, released in January 2012. It is Cohen's highest-charting release in the United States, reaching number 3 on the Billboard 200, 44 years after the release of his first album. The album topped the charts in 11 countries, including Finland, where Cohen became, at the age of 77, the oldest chart-topper, during the album's debut week. The album was released on January 27, 2012 in some countries and on January 31, 2012 in the U.S.