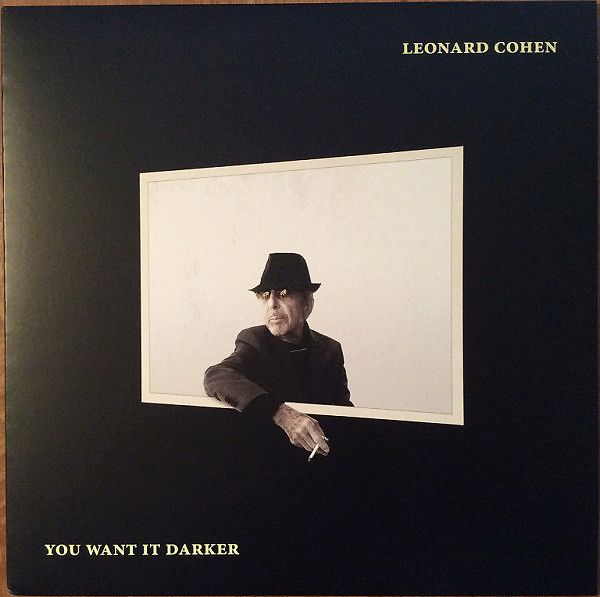 You Want It Darker is the fourteenth and final studio album by Canadian singer-songwriter Leonard Cohen, released on October 21, 2016, by Columbia Records, 19 days before Cohen's death.[ The album was created towards the end of his life and focuses on death, God, and humor. It was released to critical acclaim. The title track was awarded a Grammy Award for Best Rock Performance in January 2018.