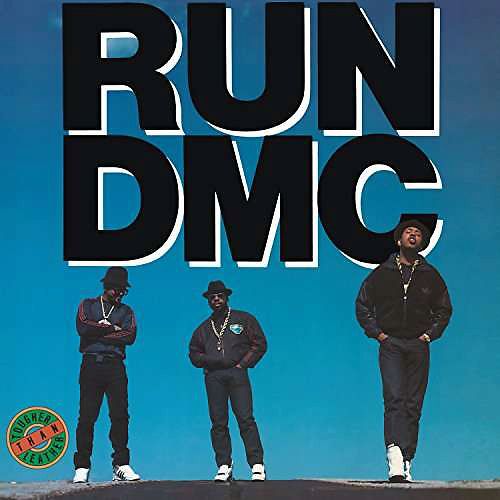 Tougher Than Leather is the fourth studio album by hip hop group Run-D.M.C., originally released on May 17, 1988 by Profile Records.

The album was produced by the group members themselves, Davy D. and Rick Rubin.

While the new record did not maintain the same popularity as its predecessor, it obtained platinum status and spawned the favorites "Run's House" and "Mary, Mary".

Despite being given a mixed reception at the time of its release, it is now hailed as a seminal classic in hip-hop and many see it as an underrated album.