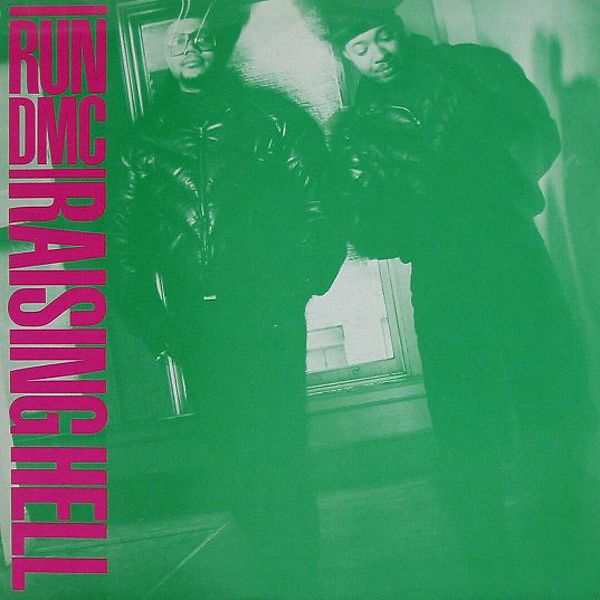 Raising Hell is the third album by hip hop group Run-DMC. The breakthrough album trumped standing perceptions of commercial viability for hip-hop groups, achieving triple-platinum status and receiving critical attention from quarters that had previously ignored hip hop, dismissing it as a fad.

Raising Hell spawned several hit singles, notably the groundbreaking rap rock version of Aerosmith's 1975 song "Walk This Way". In 2018, it was selected for preservation in the National Recording Registry by the Library of Congress as being "culturally, historically, or artistically significant."