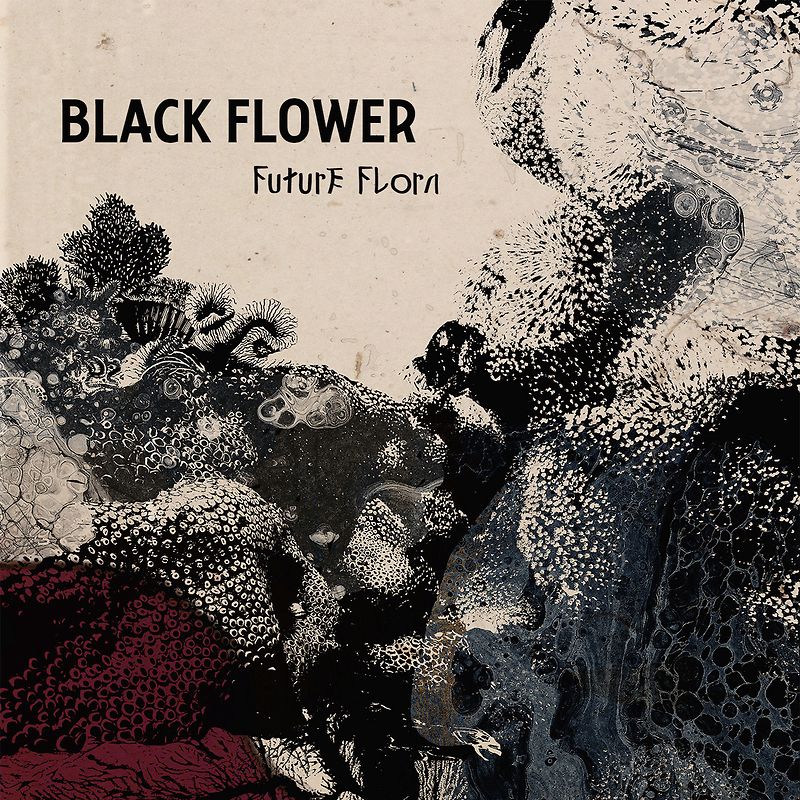 With a hybrid jazz based on African grooves, Ethio-oriental melodies and psychedelic dub this Belgian five-piece creates an atmosphere where ancient and modern sounds fuse into a powerful, hypnotic and groovy sensation. Receiving critical acclaim for their second album 'Artifacts' (2017), the Belgian quintet are pleased to announce the release of their much-anticipated third album entitled 'Future Flora', released via Sdban Ultra.

The strong underlying groove is omnipresent, but the room for psychedelics, folklore and experimentation grows. Songs like new single 'Hora de Aksum' combine modern western rhythms with doses of Balkan eccentricities while 'Future Flora' takes you on a psyche-delicious 21th century Ethio-dub-jazz trip with echoes of Mulatu Astatke and Fela Kuti.

"The general feeling that dominates is that of strength and perseverance. The feeling that we have to fight for our future and that we have to do it now! The whole album is interspersed with this atmosphere and sounds swirling, haunting and ecstatic. For those who once saw Black Flower live at work, this energy will be extremely recognizable", he adds.