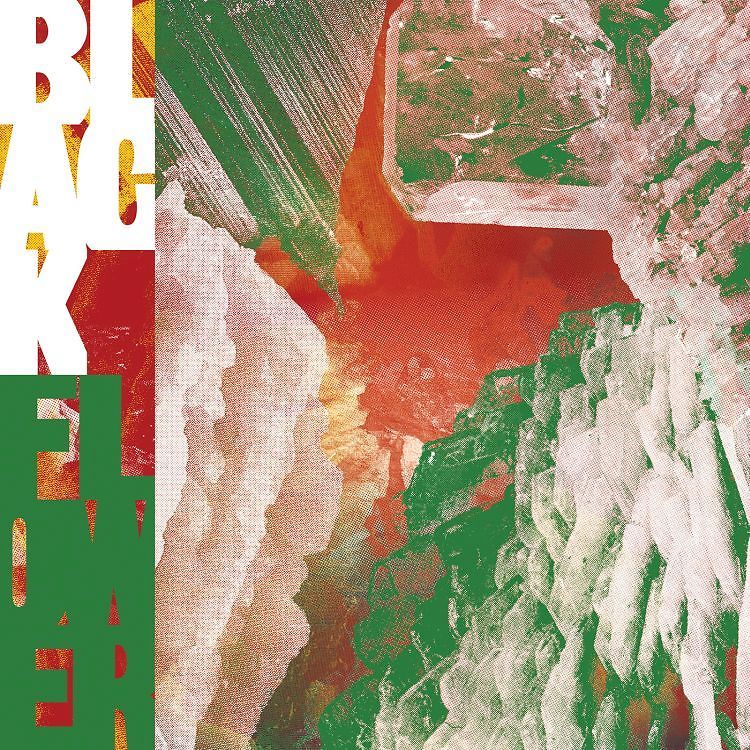 Our favourite Belgian (ethno) jazz collective is back!
€ 24,95

Black Flower is a band at the peak of their creative powers. Having received glowing praise for the 2019 album 'Future Flora' from Mojo, Songlines, BBC Radio 6 Music's Gilles Peterson, BBC Radio 3's Music Planet, Worldwide FM and Jazz FM among others, forthcoming album 'Magma' sees Black Flower embrace new synth and organ sounds from the band's most recent recruit, Karel Cuelenaere. His influence can be heard from the outset - his keys adding a swirling, mischievousness to album opener and title track 'Magma'. Elsewhere, the shuffling drum patterns and flighty, flute-propelled 'O Fogo' are rich in texture and flow.

Driving rhythms and Eastern influenced melodies serve as a rich source of pleasure that, like magma, become real and solid when finding its way to the surface. It's the perfect metaphor for this album's creational process. The pulsating, trance-inducing 'Deep Dive Down' continues the joyous process while singer-songwriter Meskerem Mees (winner of The Montreux Jazz Talent Award 2021) adds, her clear-as-spring-water vocals to the celestial 'Morning in the Jungle'.

With the much-trusted Frederik Segers on production and London-based visual virtuoso Raimund Wong (Total Refreshment Centre) on artwork duties, it all adds up to the psychedelic and exploratory identity of the band and are key elements that helped 'Magma' in its ascension from deep down up to the surface. A creative process solidified into vinyl, just as magma into rock.

A3. Black Flower - The Light

A4. Black Flower - Half Liquid

B1. Black Flower - Deep Dive Down

B2. Black Flower feat. Meskerem Mees - Morning In The Jungle

B3. Black Flower - The Forge