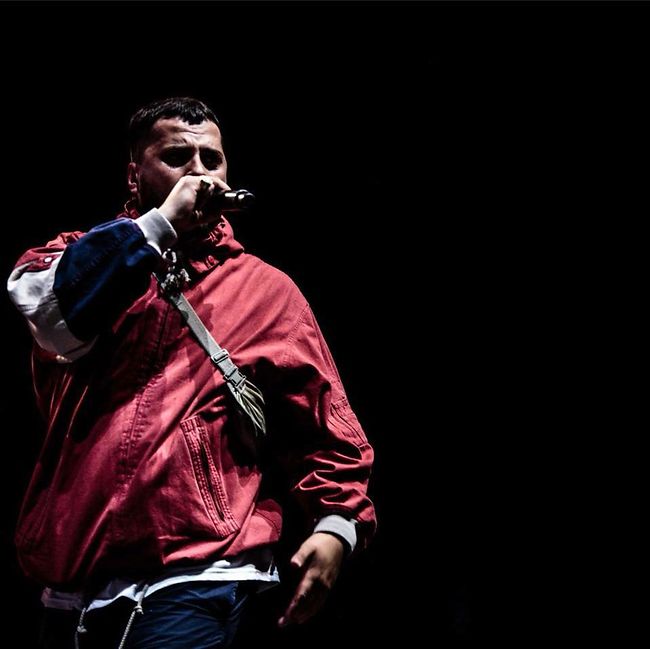 Part of the STIKSTOF Crew since 2014 where he took his first steps into the Belgian hip hop scene, Gorik Van Ouhdheusden has been making waves ever since. After debuting his solo project as Zwangere Guy, he has established himself as one of the top artists of a new generation of underground rappers.

Zwangere Guy won best album, best song, best live act and artist of the year at the 2019 Red Bull Elektropedia Awards. He proved it - the Ukkel native is here to stay.