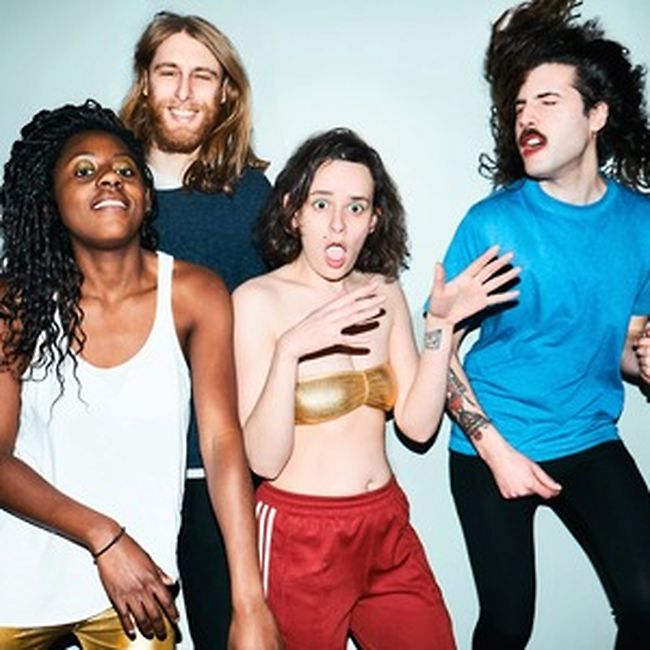 Cocaine Piss is a punkband from Luik whom have released two singles so far with artwork of Dennis Tyfus and one full studio album, The Pool. The latter consists out of twelve tracks over the span of 15minutes, something typical for the punk-genre: Short but powerful.

The band name Cocaine piss came into existence after a brainstorm session with one goal: the most disgusting band name ever.