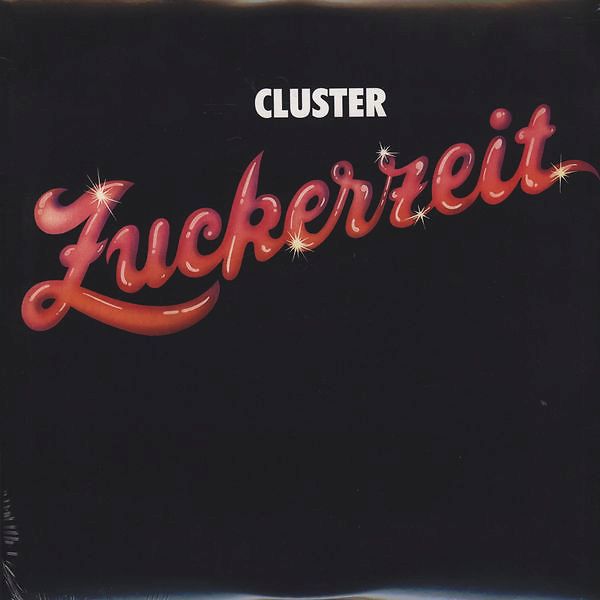 Multi-instrumental and electronics duo of Dieter Moebius and Hans-Joachim Roedelius formed 1971 in Berlin. The band had their roots in the trio Kluster with Conrad Schnitzler and the related project Eruption.

Early Cluster recordings involved guitars, keyboards and home-made electronics and are of a very experimental nature, on the edge of what is known as Krautrock. Association with Michael Rother from Neu! led to the hybrid project Harmonia and a more musical direction for Cluster. Collaborations with Brian Eno were also recorded, and further recordings covering a wide range of  styles.

In 1981 Cluster as a duo were put on hold, but have reformed on many occasions. Both members have also been prolific with solo works and other projects.