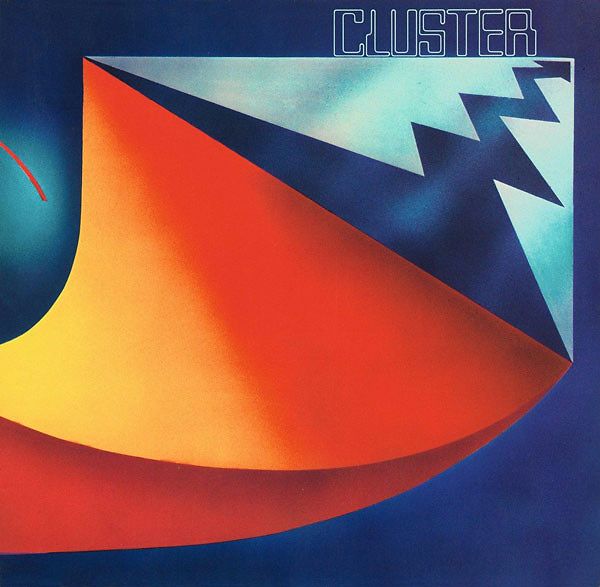 "Cluster" (also reissued as "Cluster 71") is the debut studio album by German electronic music outfit Cluster. It was recorded in 1971 and released the same year by record label Philips. It is also the only album on which producer Conny Plank is credited as a member.

It was re-released in 2010 by Bureau-B with the original cover art and running order, mastered from an original LP.

Cluster began a transition away from the discordant industrial sound of their earlier group Kluster towards softer atmospheres. Instrumentation included a pair of organs, Hawaiian guitar, cello and audio generators, all played by Moebius and Roedelius and all of which were electronically treated by Conny Plank.

The Wire placed Cluster's self-titled debut album in their list "One Hundred Records That Set the World on Fire".

The Wire wrote that Cluster "prefigures illbient by about 20 years, parts of it sounding uncannily like DJ Spooky", while crediting "patches of regular thudding thudding pulse" for conjuring up "a malformed techno". They praised the album for fusing new possibilities for "electronic noise production" with the "repetitions and resonances" of dub music, resulting in music that resembles "space music with a severe hangover."