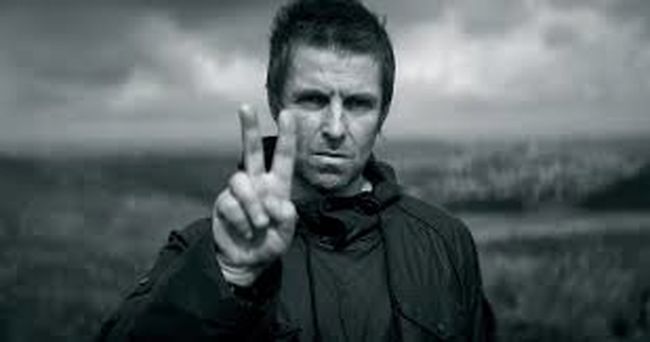 Liam Gallagher first became known to the public as the lead singer of world-famous rock band Oasis. After the band split up, he joined the band Beady Eye, until yet another dissolution led the singer to starting his own solo career.

His first solo album, As you Were (2017), was a hit and certified platinum in 2018. Ever since then, Liam Gallagher has been focusing on his solo project and has released several chart toppers.