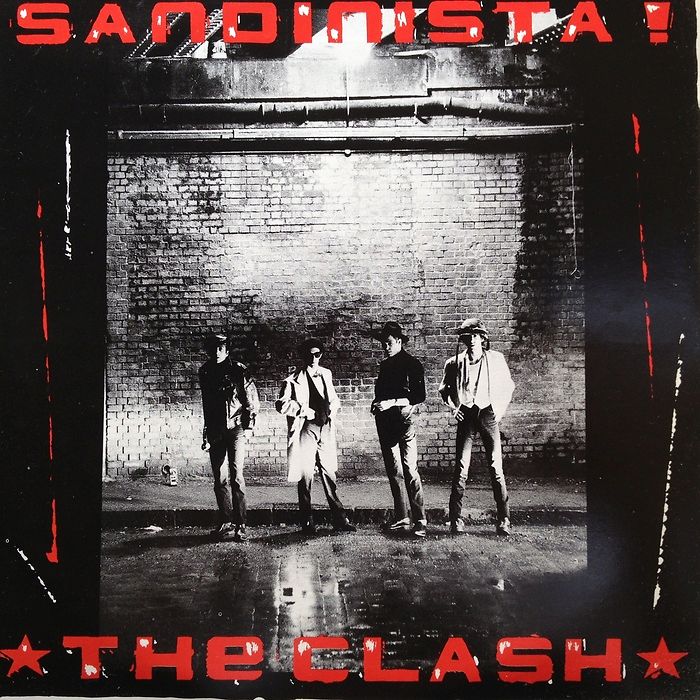 Sandinista! is the fourth studio album by English punk rock band the Clash. It was originally released on 12 December 1980 as a triple album containing 36 tracks.

The album was recorded over most of 1980, in London, Manchester, Jamaica and New York. Dub versions of some of the songs and toasting was done by Mikey Dread, who had first worked with the band for their 1980 single "Bankrobber". With Sandinista! the band reached beyond punk and reggae into dub, rhythm and blues, calypso, gospel and other genres. The album clearly displays the influence of reggae musician and producer Lee "Scratch" Perry (who had worked with the band on their 1977 single "Complete Control" and who had opened some of the band's shows during its stand at Bond's in New York in 1980), with a dense, echo-filled sound on even the straight rock songs.