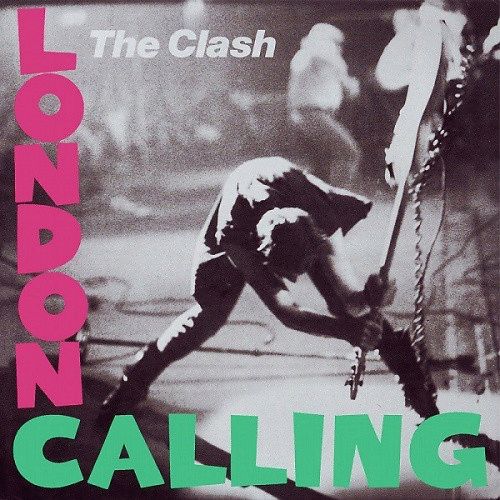 London Calling is the third studio album by English punk rock band the Clash. It was released as a double album in the United Kingdom on 14 December 1979 by CBS Records. London Calling is an album that incorporates a range of styles, including punk, reggae, rockabilly, ska, New Orleans R&B, pop & rock.

The album's subject matter included social displacement, unemployment, racial conflict, drug use, and the responsibilities of adulthood. While working on "The Card Cheat", the band recorded each part twice to create a "sound as big as possible". The final track, "Train in Vain", was originally excluded from the back cover's track listing. It was intended to be given away through a promotion with NME, but was added to the album at the last minute after the deal fell through.

The album received widespread acclaim and was ranked at number eight on Rolling Stone's list of The 500 Greatest Albums of All Time in 2003. London Calling was a top ten album in the UK, and its lead single "London Calling" was a top 20 single. It has sold over five million copies worldwide, and was certified platinum in the United States.

Inc download card. We Are Vinyl hype sticker on shrink.